Well, I think I became viral. Earlier this month I had an inquiry to photograph a very special listing. Megan Hartnell, the realtor, reached out and explained that this was the Edward Scissorhands House! I was excited and calm. I’ve photographed hundreds of listings and knew that this home wouldn’t – it couldn’t – be that special. We scheduled the shoot and services.
I got to the listing a bit early, figured I’d spend some time exploring the community and photographing the communities amenities. When I came around the corner, I saw the home on Tinsmith Circle standing out from the rest. From the bright color to the fun plants – I knew this was it.

I was greeted by Megan outside the home, and she expressed that this home was special, that it would be featured everywhere, and that the owners are delightful and maybe a little quirky. Entering the home – she wasn’t wrong. Joey, one of the owners was fun, friendly, and very excited to show off his museum. We walked around, put on all the lights and went to work.

When you walk into the home, you’re greeted with an altar to Edwards Scissorhands, the main living area and kitchen are filled with memorabilia. It’s a little overwhelming, and definitely interesting. The kitchen features replicated wallpaper from the movie and the original counters. Also in the kitchen is a Edward Mannequin – that looks slightly out the window wondering about the neighbors.

As always, the next day – I sent over the final images to the realtor. She warned me, these images will be everywhere, be sure to put your info on the images. She wasn’t wrong, I’ve received emailed from countless publications asking to use the images for their stories. I’ve included a bunch of them below:

We Got This Covered

I truly enjoyed highlighting this very special listing in its best light. 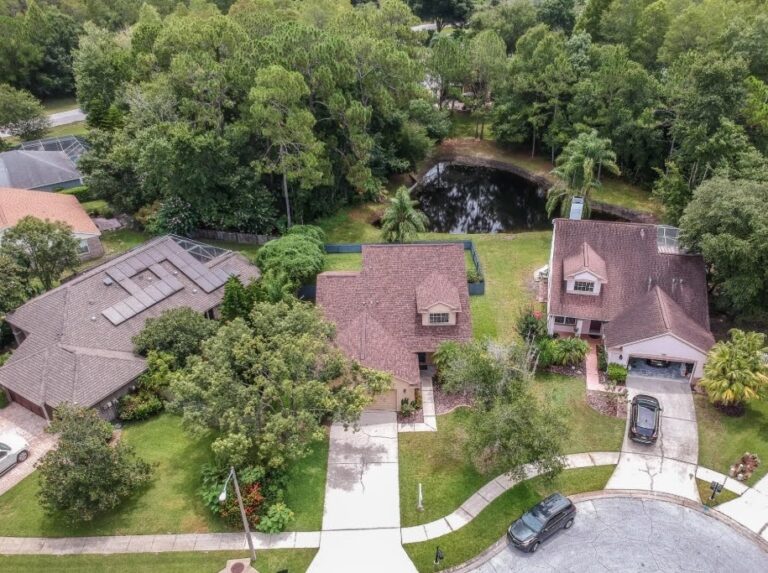 Making the decision to sell your home is almost as big of a decision as buying a home in the first place. I’m sure you remember scouring the internet or news listings with stunning images of homes in the neighborhood when you were looking to buy. My goal is to produce stunningimages for your home,… 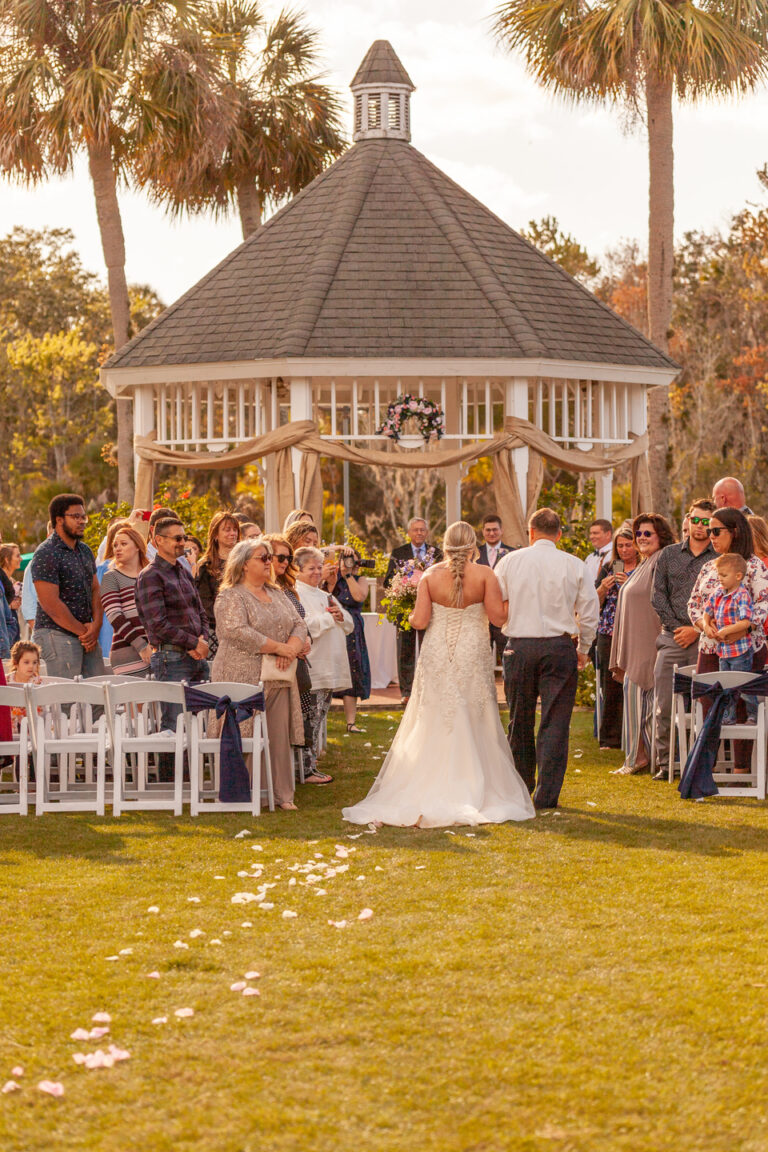 It’s not often I visit Citrus County, Florida – where I grew up, but my close friend Taylor Moulton who owns and operates Wombs to Weddings photography invited me to second shoot a wedding for this beautiful young couple. Here’s a sample of what I was able to take. 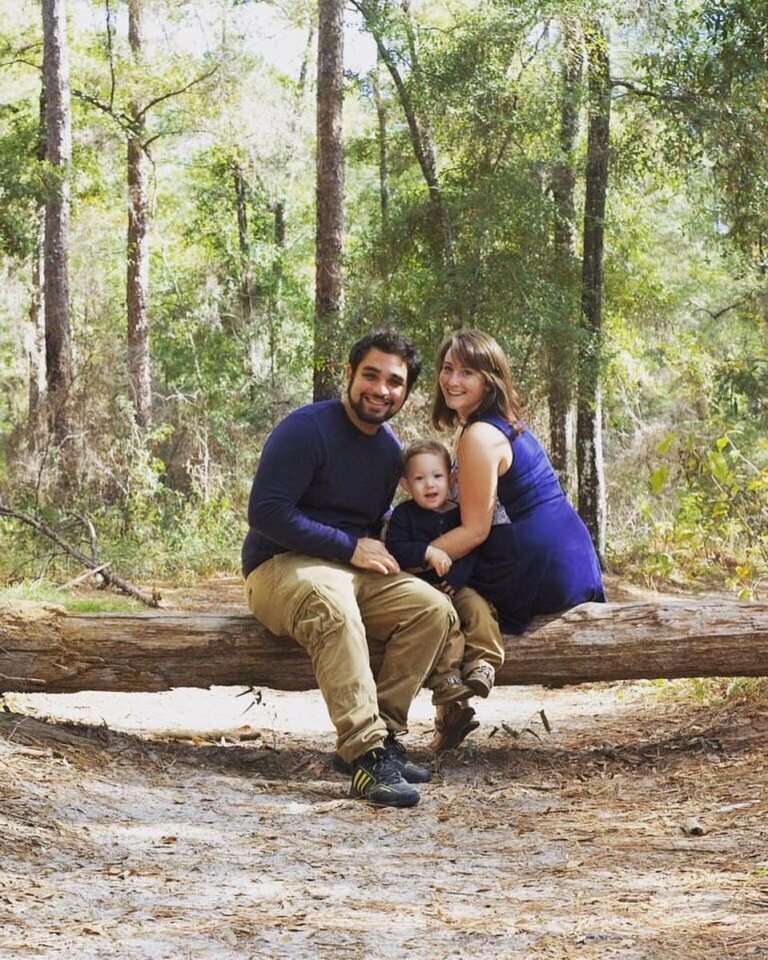 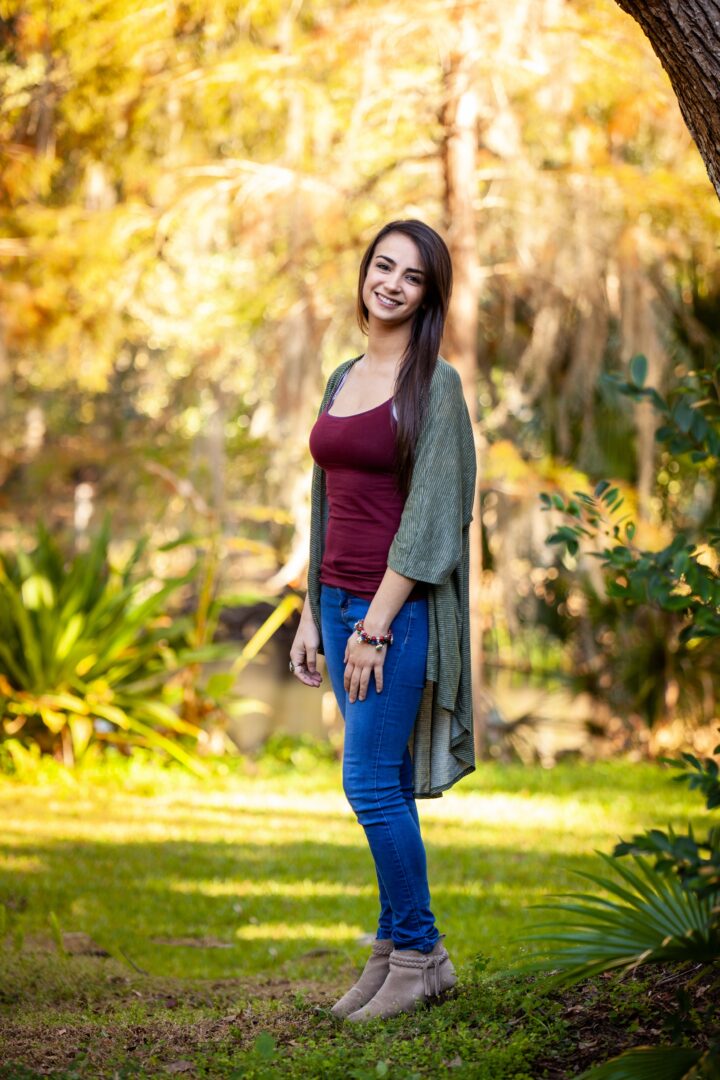 Warm weather, white sand beaches, bustling city centers – Florida’s Nature Coast is filled with picturesque locations for professional, family and couples portraits. With great beauty comes quite a few challenges for outside portraits in Tampa Bay and the surrounding areas. Here are a few tips for taking photos outdoors and we can have the… 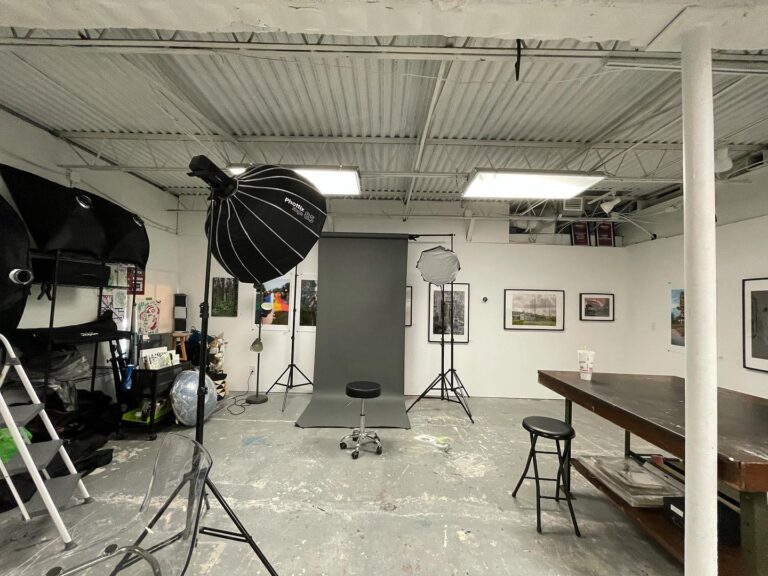 A lot of people thing photography is just a few clicks of a button. I can tell you, this is far from the truth. Here’s everything you need to know about what Dylan Todd Photography does after they’ve taken the shot – in the digital darkroom. Loading to the computer             Once we get back…